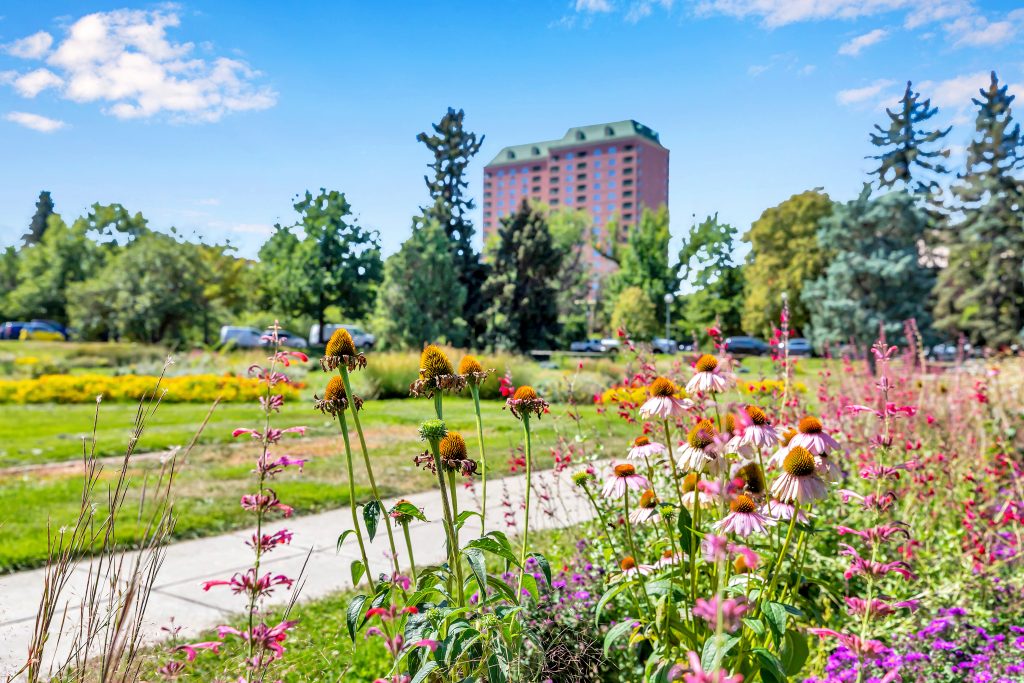 Alamo Placita Historical District is part of the larger “Official” neighborhood Speer. The neighborhood was former Denver Mayor Robert W. Speer’s first major real estate investment. Mr. Speer would later go on to be remembered for his financial success in real estate. Robert Speer served 2 terms, the first 1904-1912, he was reelected in 1916 and served 2 years before passing away during the Spanish influenza pandemic. Find Alamo Placita Homes For Sale at the bottom of the page.

Chutes Park, formally know as Arlington Park, was a significant draw hosting amusement-park-type events that attracted as many as 12,000 people. The park was often advertised as “The Coney Island of the West” featuring over-the-top events such as “Professor Barnes” much-heralded event “Diving Elks.” For amusement, elk would be herded up a ramp to a 60′ platform and dive into a tank of water. 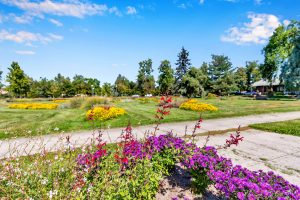 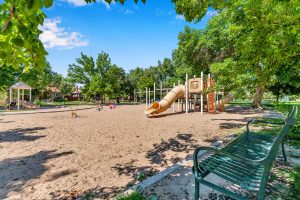 Homes For Sale in Alamo Placita